Out of My Own Light 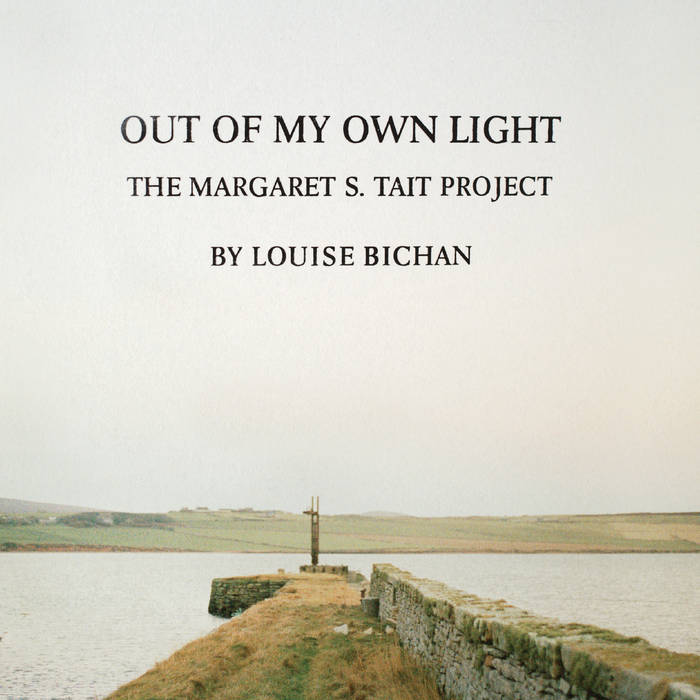 “Vividly expressive and evocative. . . a wonderfully engaging, absorbing illumination of past lives and family ties” (Scotsman)

In 2013, Orkney fiddler and photographer Louise Bichan embarked on a unique musical and sentimental journey, between her native northern isles and coast-to-coast Canada, in the footsteps of her late paternal grandmother Margaret, née Tait (1925-2008). The result - originally premièred at Orkney Folk Festival in 2015, and now captured as an album - is Out of My Own Light, a suite of beautifully wrought, brilliantly captivating chamber-folk compositions, inspired by Bichan’s travels and wider family recollections, together with Margaret’s own diaries and correspondence.

“I’m so darned restless and unhappy these days just can’t make a decision one way or another. If only I could get right away for a while I’m sure it would help. I’ll never get out of my own light while I continue here.”
Margaret S Tait, 1950

Taught by top Orkney fiddler Douglas Montgomery, Bichan has been playing since she was seven. While studying Visual Communications at Glasgow School of Art, she honed her musicianship amid that city’s world-famous session scene, performing with rising stars Rachel Sermanni and Fara, before winning a scholarship to Berklee College’s pioneering music programme in Boston. ... more

Bandcamp Daily  your guide to the world of Bandcamp

Ashia Karana guests plus jams from across the globe from IAMDDB to Mndsgn and more.